The Privacy and Security of Your Data is Paramount

All of your information is encrypted while it is stored on the server and while it's in transit – uploading or downloading. In plain English, it is more secure than some banks, not even our LifeLot team can view it. 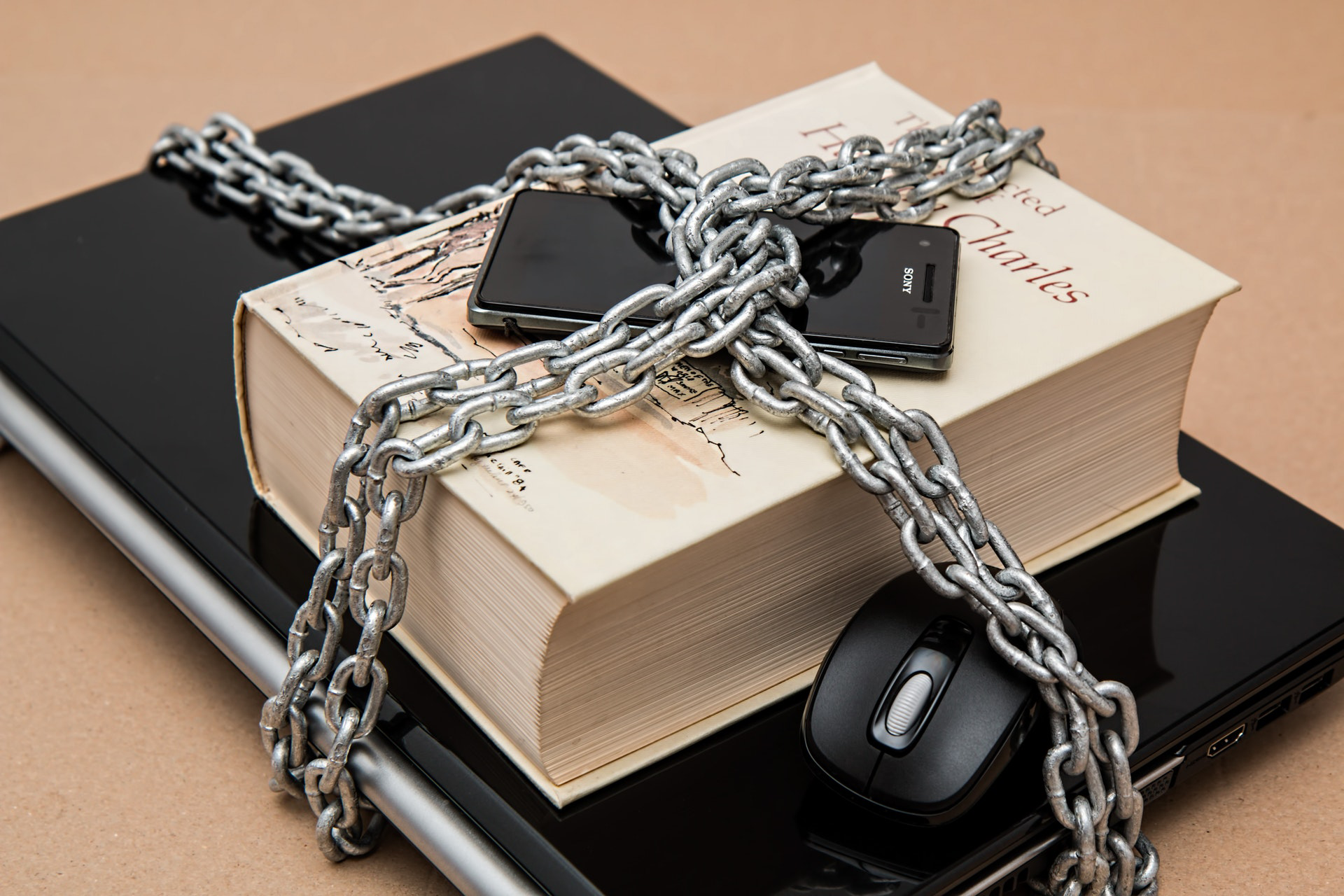 In the online world, encryption disguises data by rearranging the data bits so nobody can read or see the information without the secret key. This key can consist of a password or a digital file. Encryption secures plain text documents as well as any other digital media like photos, videos or software. Short for Advanced Encryption Standard, AES is the first code approved by the National Security Agency (NSA) to protect information at a “Classified” level. 256-bit encryption refers to the length of the encryption key used to encrypt data or files.  256-bit is implemented for sensitive and “Top Secret” information such as financial, military or government-owned. The United States government requires that all sensitive and important data be encrypted using 192- or 256-bit encryption methods.

SSL is the secure communications protocol of choice for a large part of the Internet community. According to the Internet Draft of the SSL Protocol, the point of the protocol “is to provide privacy and reliability between two communicating applications.” For customers, an SSL certificate establishes a secure connection between their web browser and a site server. This protects important information like passwords and credit card details by adding a layer of encryption when the data is sent.

The SSL on Life lot uses sha-256 cryptographic hash with RSA-2048 Encryption. This particular kind of cryptography harnesses the power of two keys which are long strings of randomly generated numbers. One is called a private key and one is called a public key. A public key is known to your server and available in the public domain. It can be used to encrypt any message. If Alice is sending a message to Bob she will lock it with Bob’s public key but the only way it can be decrypted is to unlock it with Bob’s private key. Bob is the only one who has his private key so Bob is the only one who can use this to unlock Alice’s message. If a hacker intercepts the message before Bob unlocks it, all they will get is a cryptographic code that they cannot break. 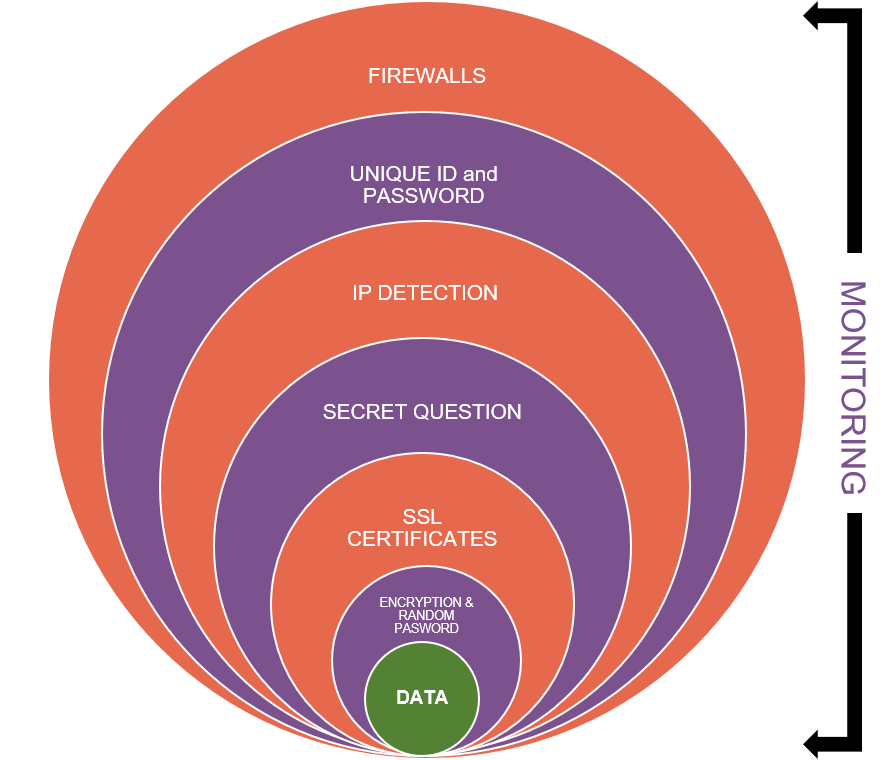 SHA-256 Cryptographic Hash Algorithm. A cryptographic hash (sometimes called 'digest') is a kind of 'signature' for an SSL certificate. SHA-256 generates an almost-unique 256-bit (32-byte) signature for a text.

Sensitive user data is encrypted in the Website Database. The encryption type we use is AES 256  also known by its original name Rijndael. It is considered among the top ciphers. In practice it's not crackable since the combinations of keys are massive.

The security of the zipped files depend on two factors - the encryption strength and the zip file password strength. The password we use for zip file is around 120 chars long. The encryption type is AES 256. This combination makes it highly unlikely anyone would ever be able to open a zip file they did not know the password for.

On logging in for the first time, you will be asked to download your LifeLot Certificate. Give this certificate to your delegate and/or lawyer. The certificate contains LifeLot contact details, your key identifier, your security question and the secret answer. It will not contain your password, so anybody with this certificate will not be able to log in. 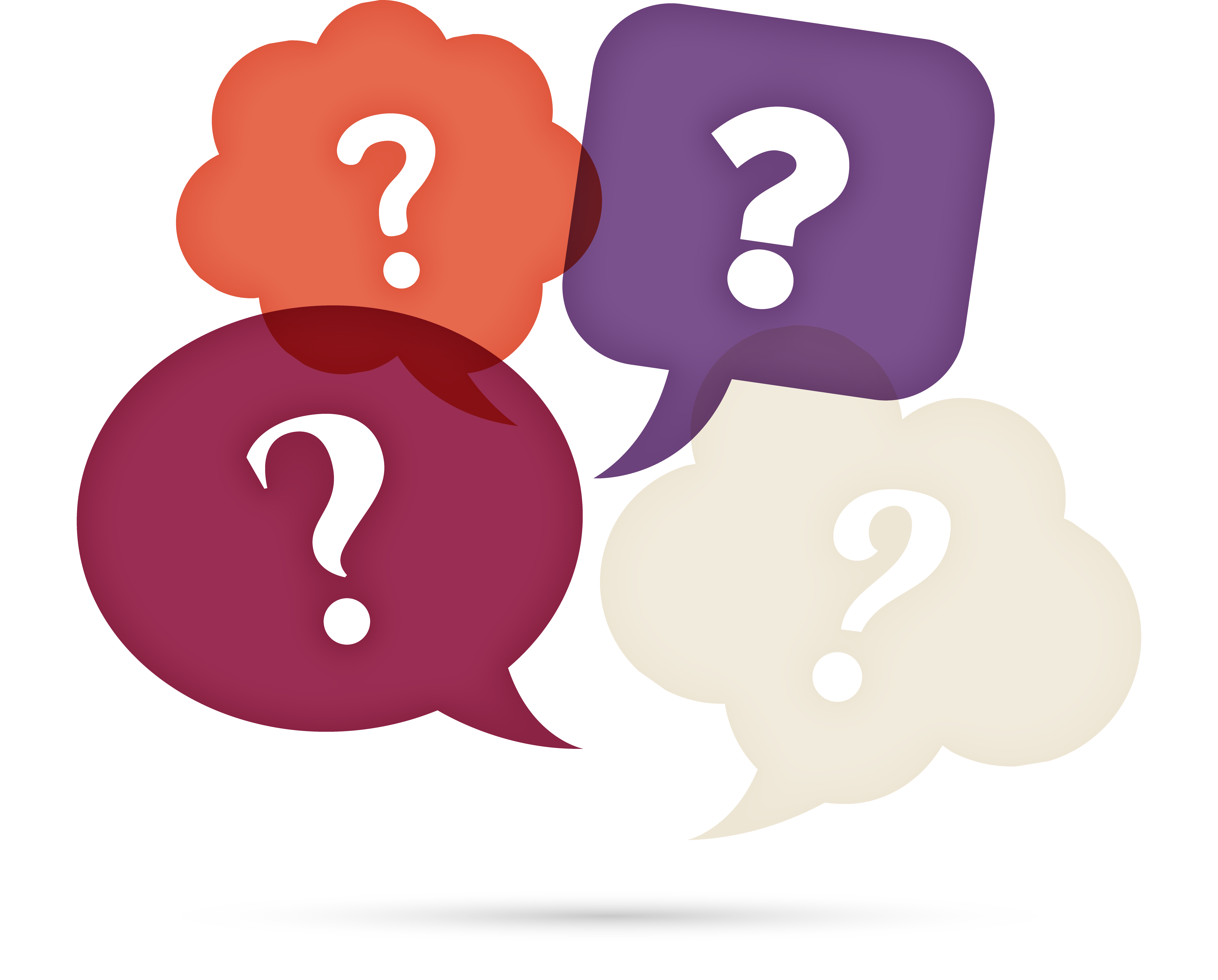 There is nothing more important to us than keeping your data secure. You'll find answers to frequently asked questions here. If you have any questions or concerns regarding security please contact us. For urgent security matters please call us on 09 950 4707.

Related: How to Protect Your Privacy & Identity Online | How do I Know if Someone is Stealing my Wi-Fi Connection? | Improve Your Online Security